Welcome to our small and friendly village school. We have enthusiastic pupils and staff, who are passionate about engaging in rich learning experiences. 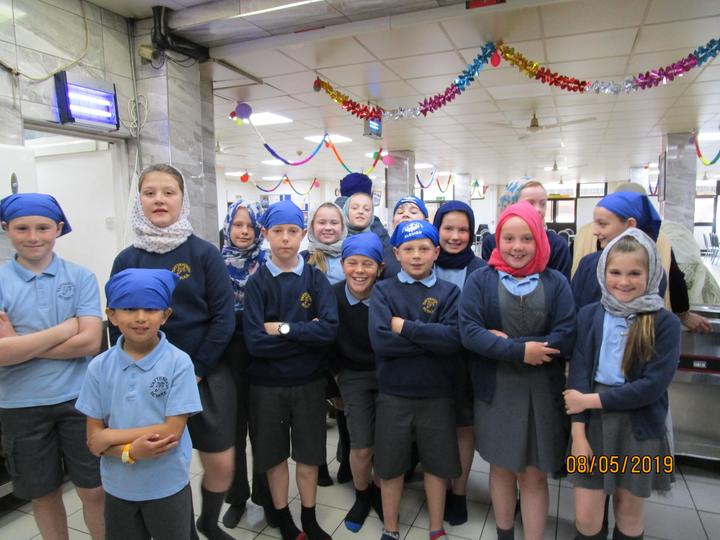 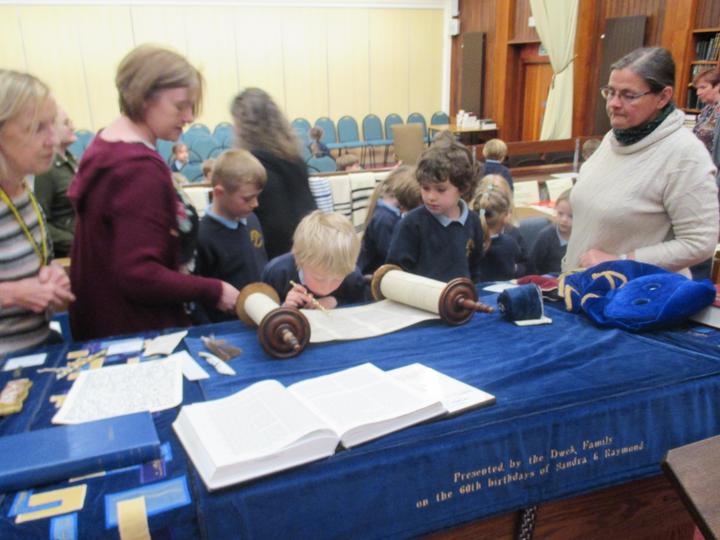 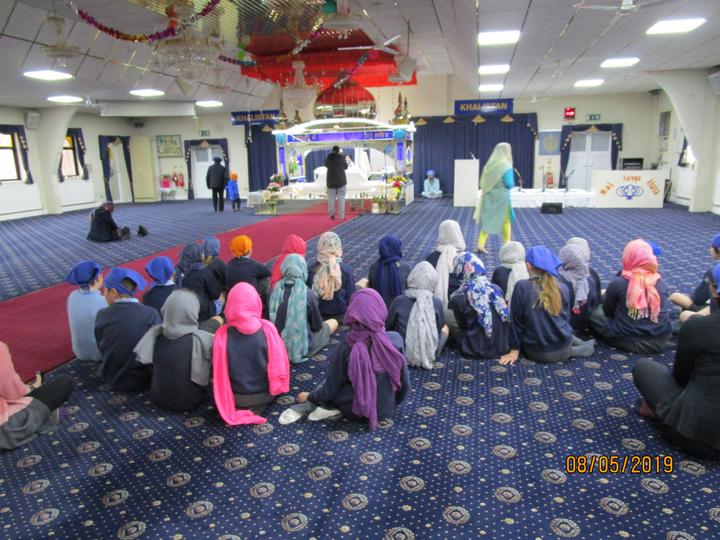 SMSC (Spiritual, Moral, Social and Cultural Development) is promoted across the entire school curriculum and all aspects of school life. It is our vision to ensure that all pupils have the opportunity to develop an understanding of right and wrong; an appreciation of the Arts in all their forms; and to practise the skills and attitudes required for them to participate fully in a democratic society.

The school's thoughtful and wide-ranging promotion of pupils' spiritual, moral, social and cultural development and their physical well-being enables pupils to thrive. 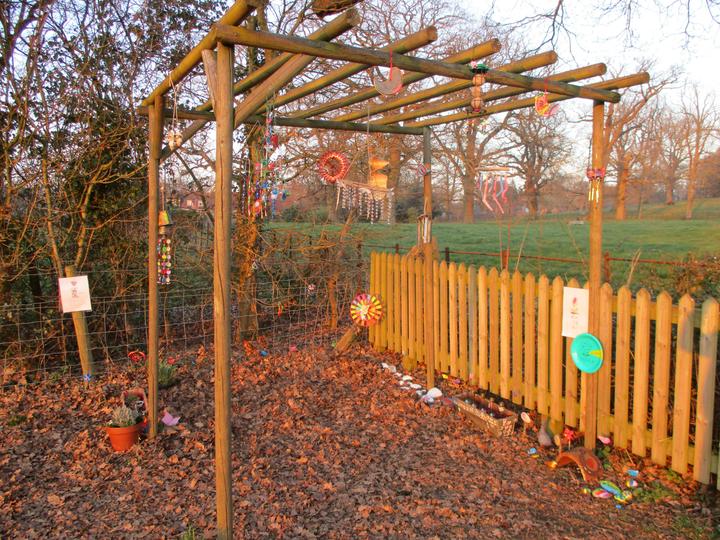 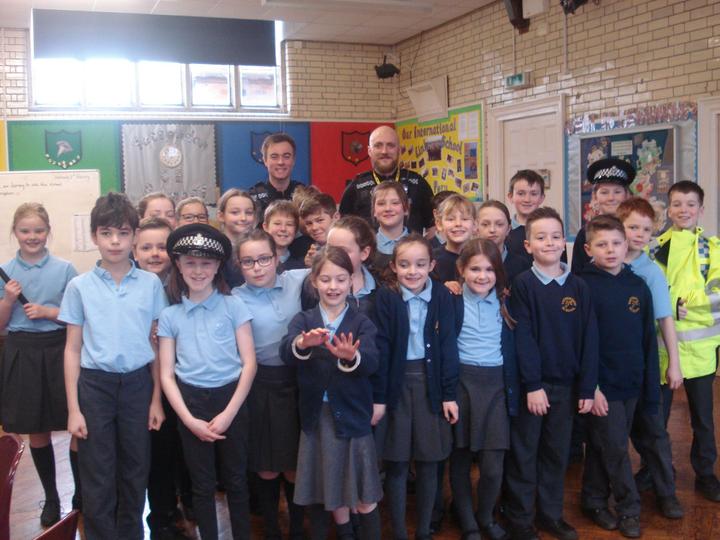 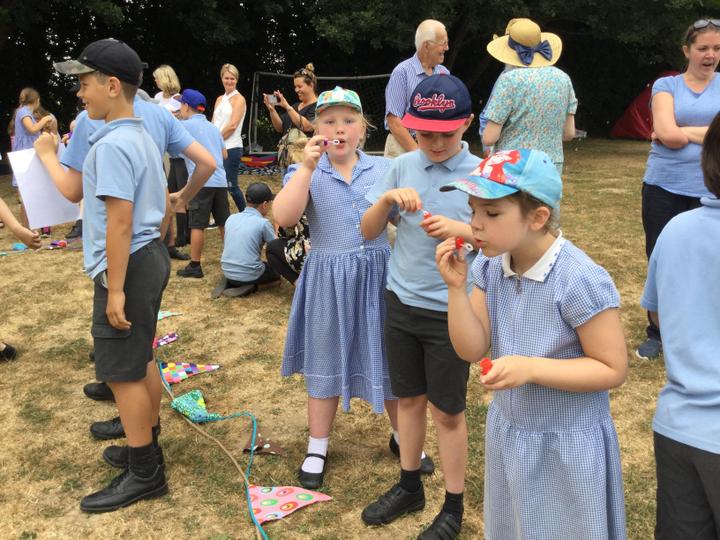 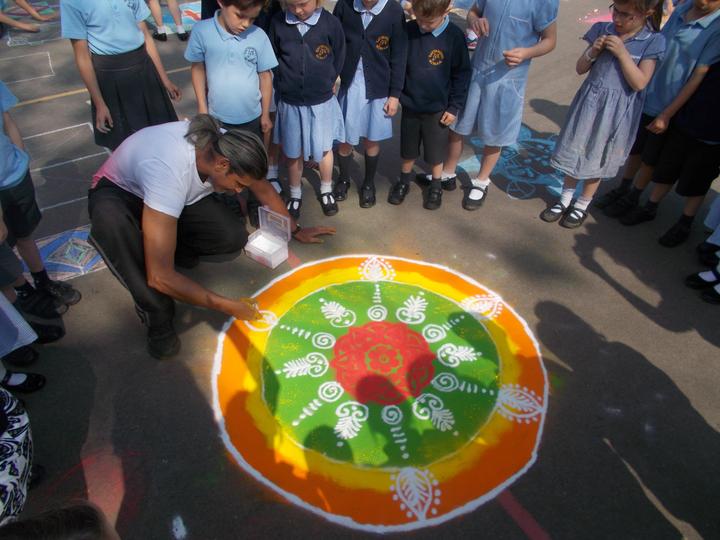 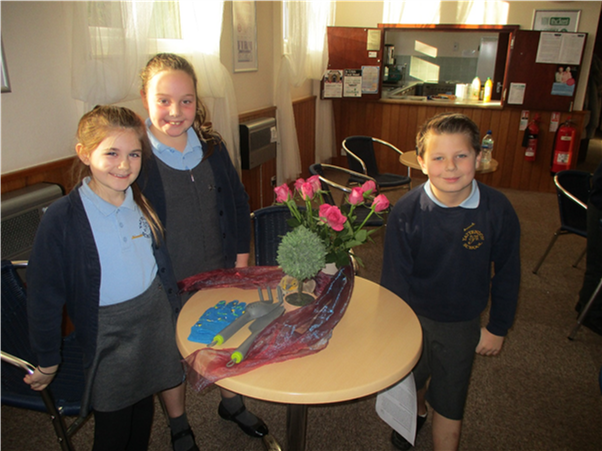 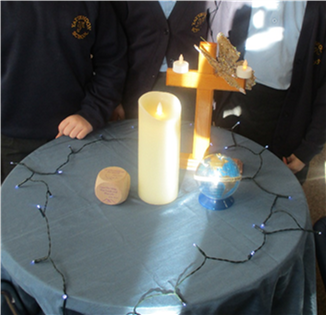 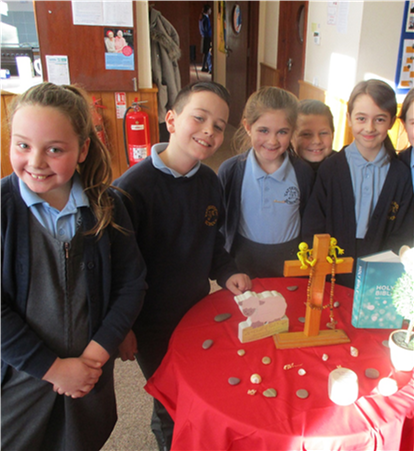 Christianity around the world 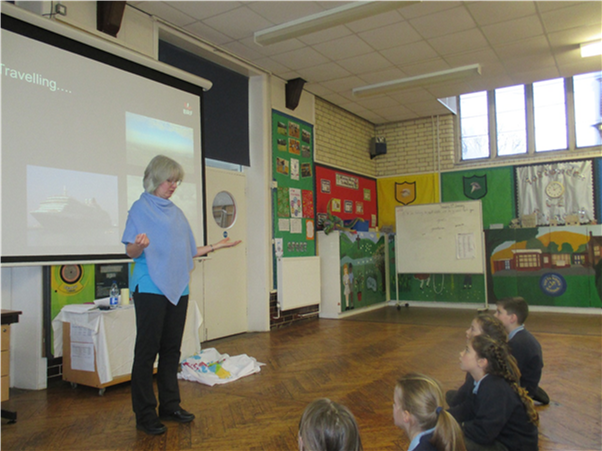 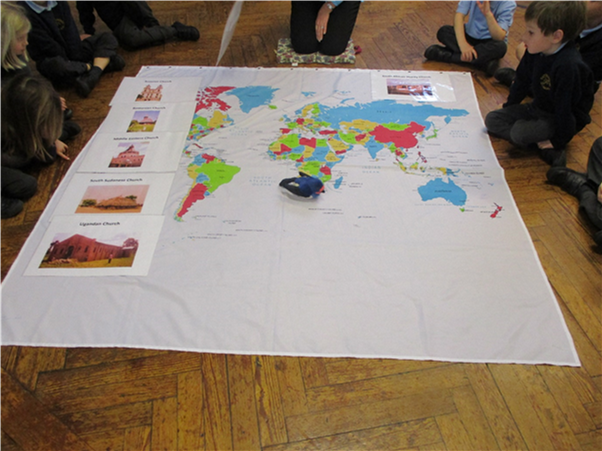